https://refer.bumbleandbumble.com/s/Margaret196
at June 24, 2020 No comments:
Email ThisBlogThis!Share to TwitterShare to FacebookShare to Pinterest

I'm tired of people stirring up hate and division under the guise of unity. In Columbia we marched together. As diversified as it is racism makes less sense but it exists so the white, Asian, Hispanic, and everyone else people married to, engaged to, going steady with, who are friends with, and who live with, are neighbors with, go to school with, shop with black people have had enough! When people were run down by cars driving through the protests the news didn't say black, white, it said protesters prompting the police to gather forces and ensure it didn't happen again so protesters were protected. In case you missed it they were Black, White, Hispanic, Asian, there's a variety. Isn't it time we stopped defining color and refer to all of us as ... oh I don't know, maybe... Us?
at June 23, 2020 No comments:
Email ThisBlogThis!Share to TwitterShare to FacebookShare to Pinterest 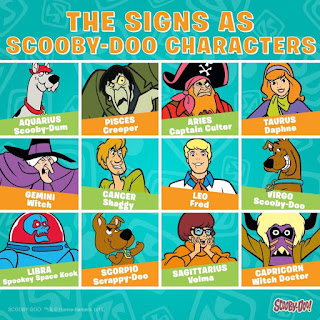